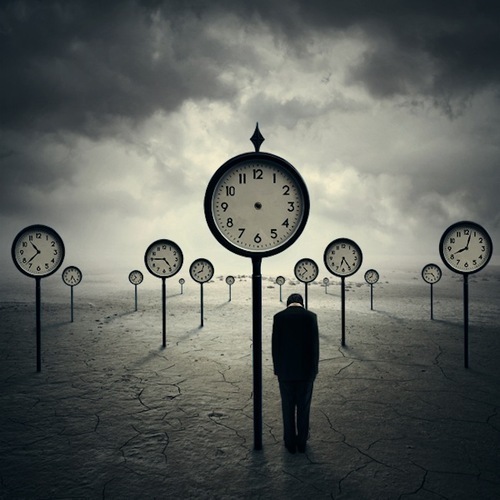 November already, 2018 has nearly been and gone, and I’m not at all where I thought I’d be. Back in May, when I stopped taking Tecfidera, I thought I’d have treatment with Lemtrada in June, and be back at work – a better, non-relapsing version of myself – by the end of summer. But I’m still here at home, staring out of the French windows at the plants that have sprouted, flowered, and have now started to die back again in the time I’ve been waiting.

To have Lemtrada, my lymphocytes need to be at a ‘normal’ level. My hospital says that’s 1.3. When I came off Tecfidera they were about 0.7, and then they just refused to rise. Month after month I went for blood tests but the level stayed frustratingly the same. Finally, in September, they jumped to 1.06. Obviously, despite being told not to, I extrapolated and assumed that levels would continue to rise at the same rate but when I excitedly went for my next blood test, assuming I’d be able to have Lemtrada a couple of weeks later, the results showed they’d actually dropped to 0.97. At that point, this news was devastating. I’d had a case packed for months with all the things I thought I’d need in hospital – earplugs, eye mask, Eurax for the ‘Lemtrada itch’, but I’ve started to unpack it, hating how it constantly reminds me of the stasis my life has entered.

All this time, I’ve been off work too, having had a relapse in April that was exacerbated by the summer heat and only resolved in September. I’m waiting to return to work, while being aware that when (if?) my lymphocytes rise I’ll have to leave again at short notice to have Lemtrada. Not having the distraction of work hasn’t helped to divert my thoughts from the fear of Lemtrada, knowing that it’s an unpleasant treatment that will make me feel unwell for some time.

I missed out on the limbo of diagnosis that most people with MS experience, when they have to wait for an extended period of time before finally being diagnosed. I was lucky enough to be diagnosed pretty swiftly. So maybe this is what I get in return, this hellish uncertainty about the future. Of all the things I’ve had to deal with emotionally since I’ve had MS, it is undoubtedly the worst. My life is completely out of my hands, and all I can do is wait.

Stumbling Through Life with MS